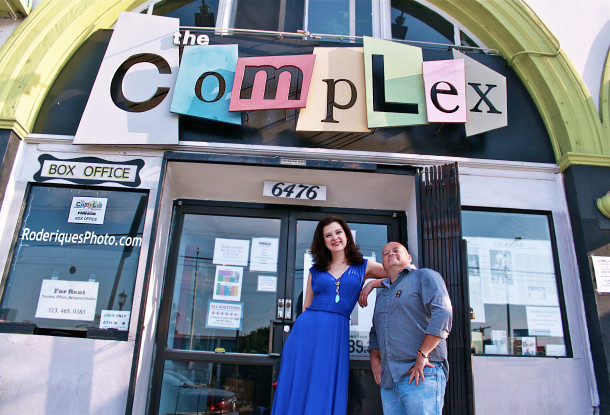 In June, we covered the fourth annual Hollywood Fringe, a festival that celebrates live theatre and brings together performing artists from all over the world. We started the festival off right by attending the opening night party at Fringe Central Station on Santa Monica Blvd. Upon arrival, we were greeted with our Fringe Festival press packets and buttons. After registering our buttons to ensure our Fringe “citizen status”, we headed over to the red carpet for pictures. We chatted with some of Hollywood’s most talented theatre actors, writers, producers and directors including: Lea McGowan of Now Leasing, Blake Abramovitz of Double Bind and Lyla from the Best One Person Show last year, Texas Loves Lyla. 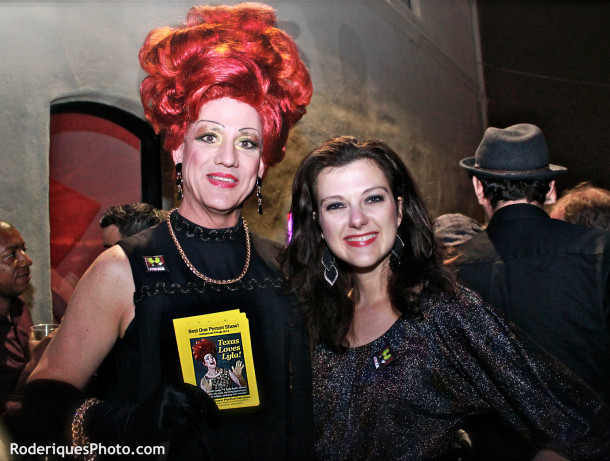 By this time we were thirsty and Bryan’s Bar (which was dead set in the middle of the party room) was our refuge. We grabbed a couple of ice cold beers and ventured from table to table collecting postcards, which informed us of all pertinent information for each show. The excitement and energy that filled the room was only made more profound by the musical performances, balloon artists and costumed actors. 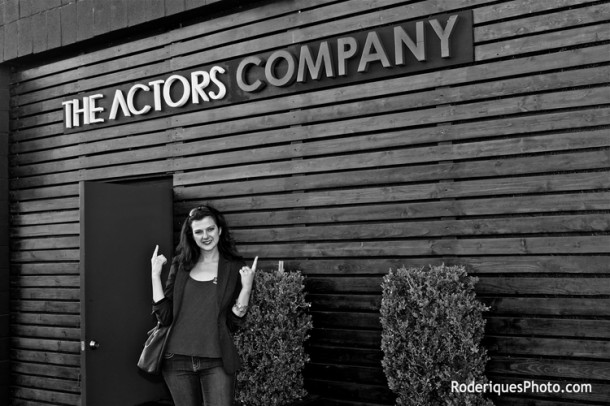 We now felt ready to embark on our Fringe Festival experience. We set out to see as many productions as we could from comedy, to opera, to musicals and one person shows from now until the Fringe awards on June 30th. There were so many shows, it was hard to cover them all, but we did our best and here’s what we thought… Read the next article.