HOLLYWOOD CLOSE-UP TAKES A WALK ON THE 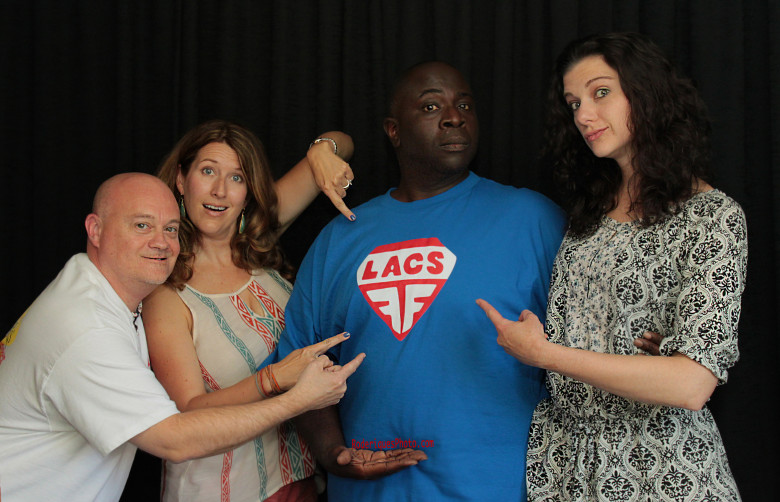 We started the Festival week off right at The Network Studios on Hollywood Close-Up with Directors Jeannie Roshar & Gary Anthony Williams.

LISTEN TO THE EPISODE HERE! 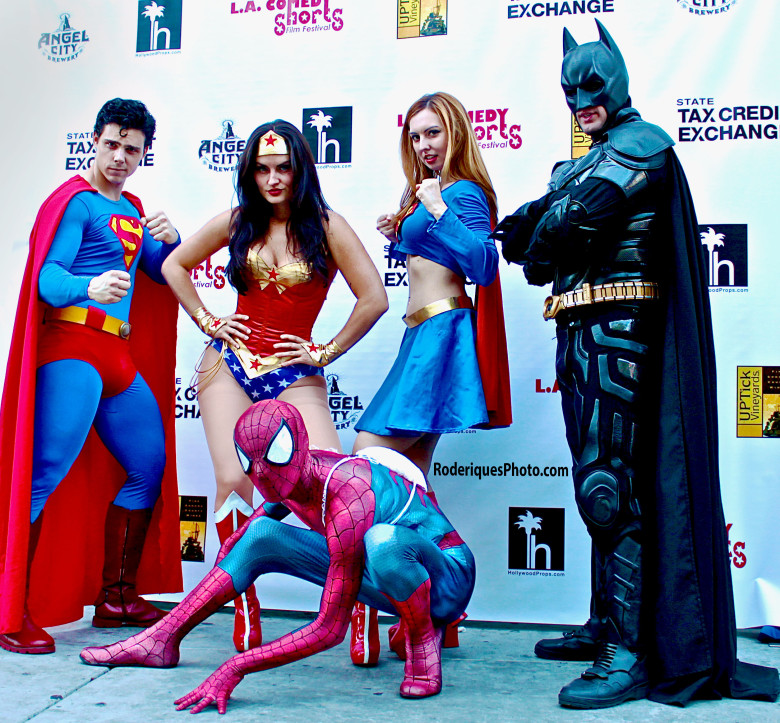 The “Super Funny” Friends greeted us as we arrived on the red carpet at the Downtown Independent Theatre for the UP, UP, AND AWAY: CELEBRITY OPENING NIGHT SCREENING! 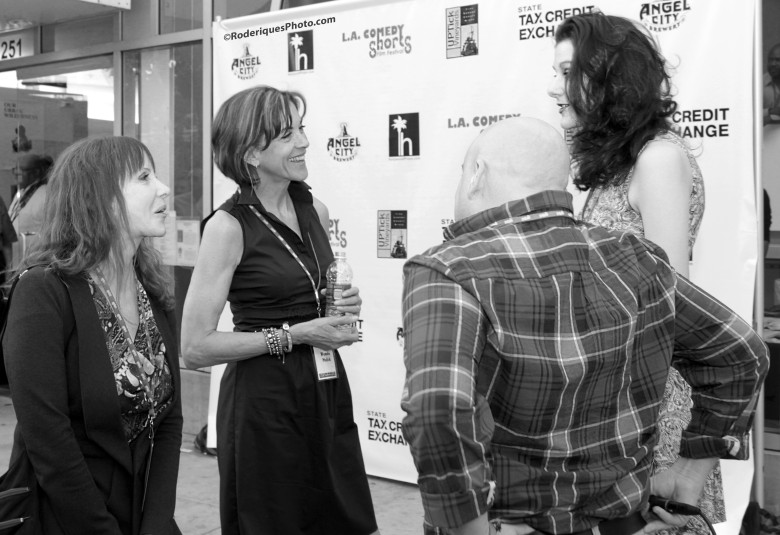 Laraine Newman (SNL) and Wendie Malick (“Hot in Cleveland”) chatted with Hollywood Close-Up just moments before the screening of their movie, Girls Season 38. 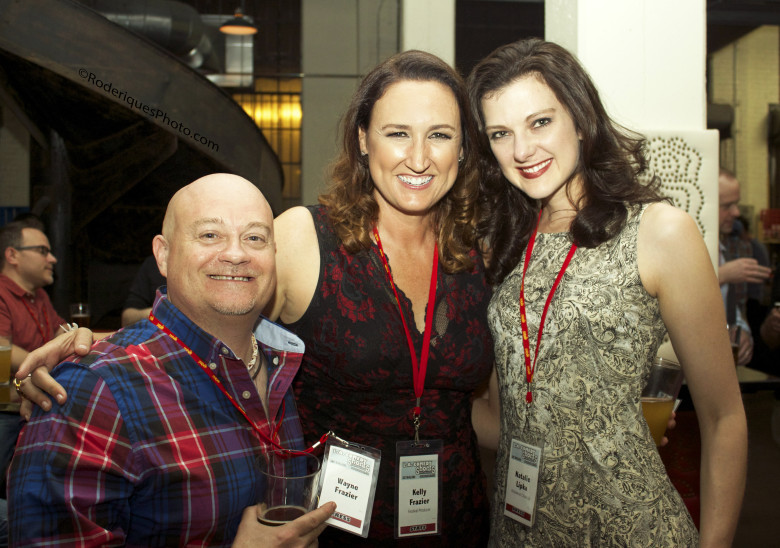 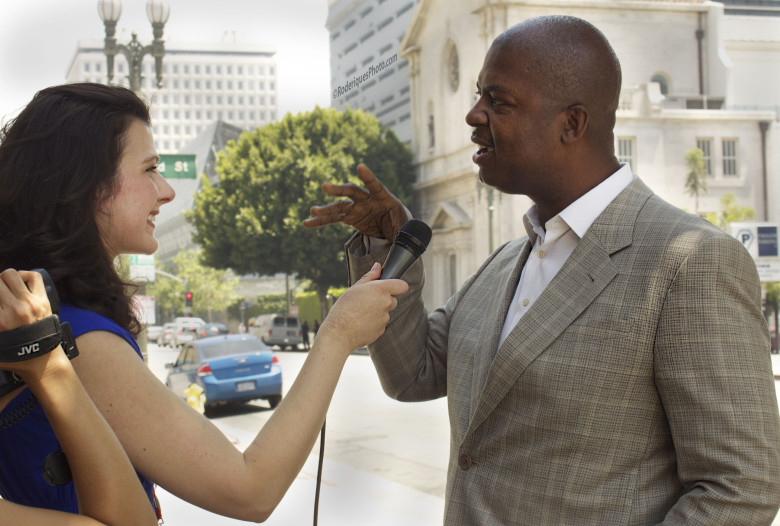 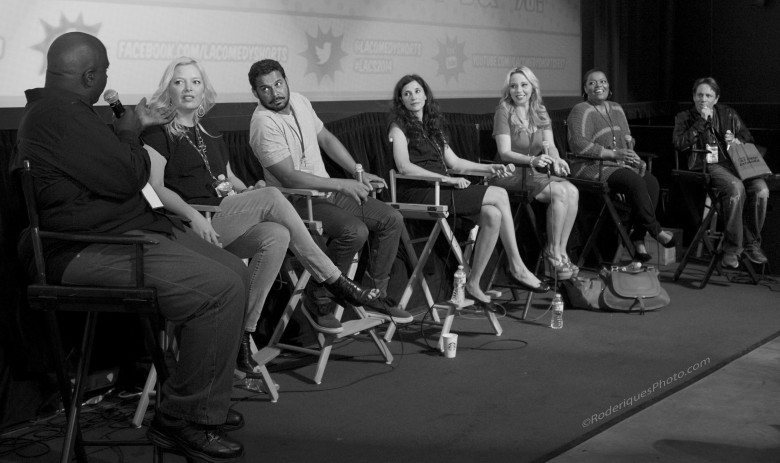 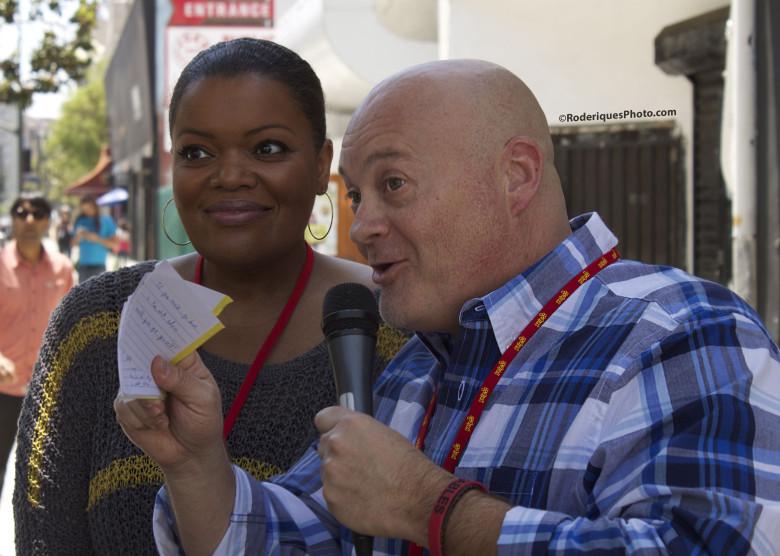 Yvette Nicole Brown told Hollywood Close-Up that the best advice she follows is to, “Live below my means.” 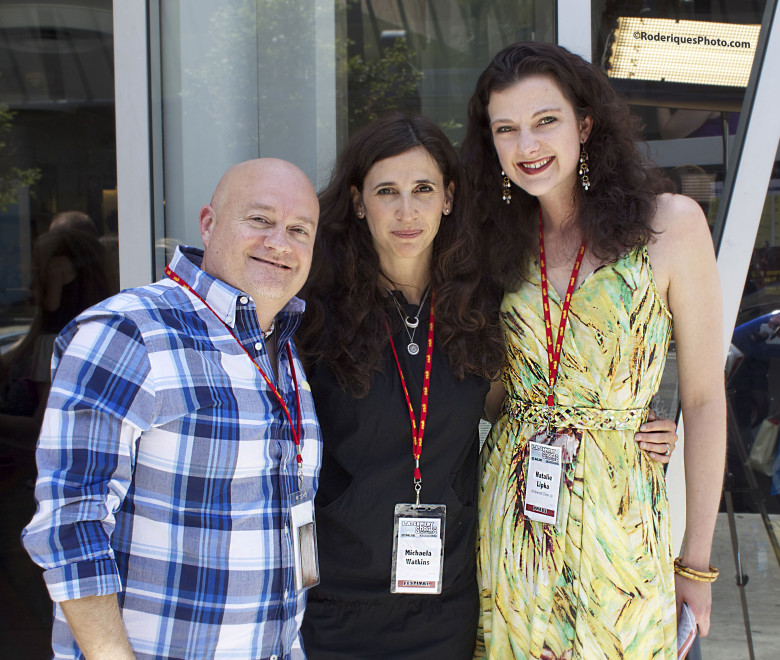 If Michaela Watkins could go back in time the advice she would give herself is to, “Stop apologizing.”

Jon Huertas shared the story of the first time he met John Leguizamo. 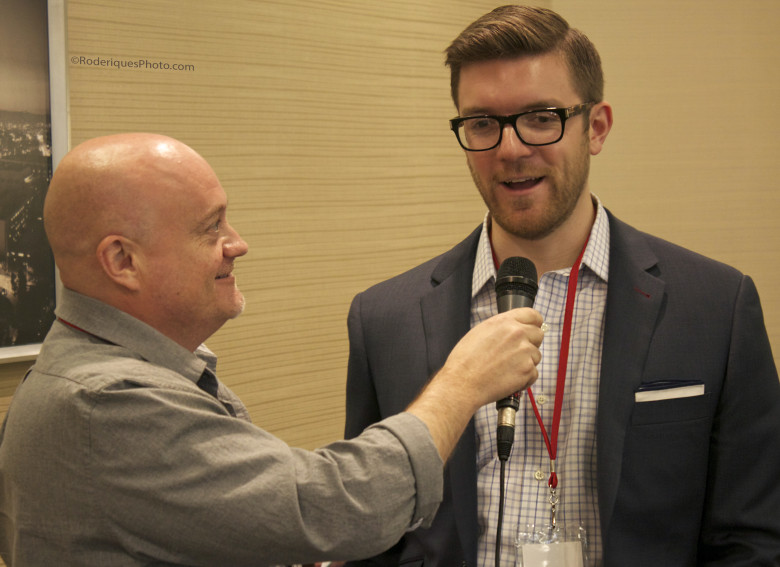 After the Sunday morning’s WRITE ON – WITH YO SUPER BAD SELF!, panelist Kyle Loftus (TV Literary Agent at APA) informed Hollywood Close-Up what he looks for in a writer, “It’s always about the original material.” When a writer is preparing to get an agent specifically for TV, Kyle advises, “Get that writer’s assistant job, get that time in a room, start meeting showrunners and other writers.” 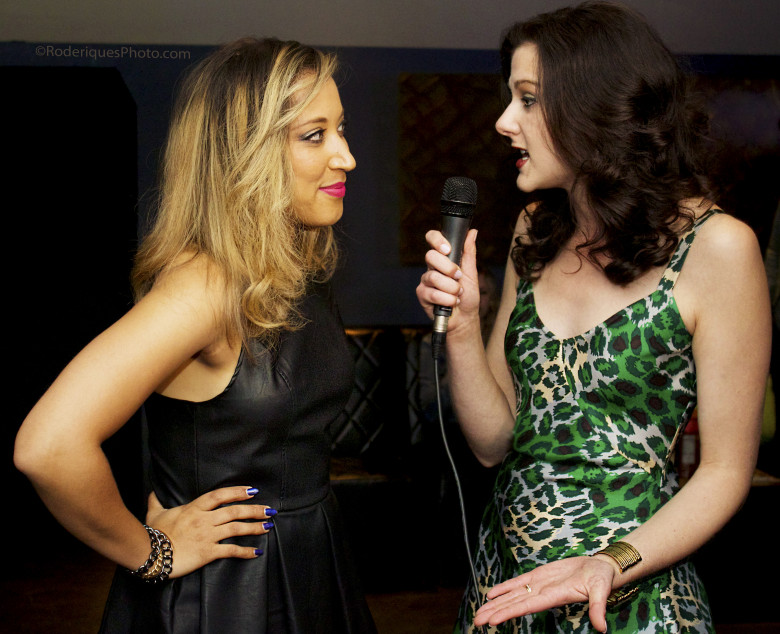 Robin Thede (Writer “The Queen Latifah Show”), a presenter at the RED CARPET AWARDS GALA! at Exchange LA, shared “I just love how this festival embraces all sorts of comedy. Doesn’t matter if it’s super broad or super subtle, anybody can enter and anybody can win.” 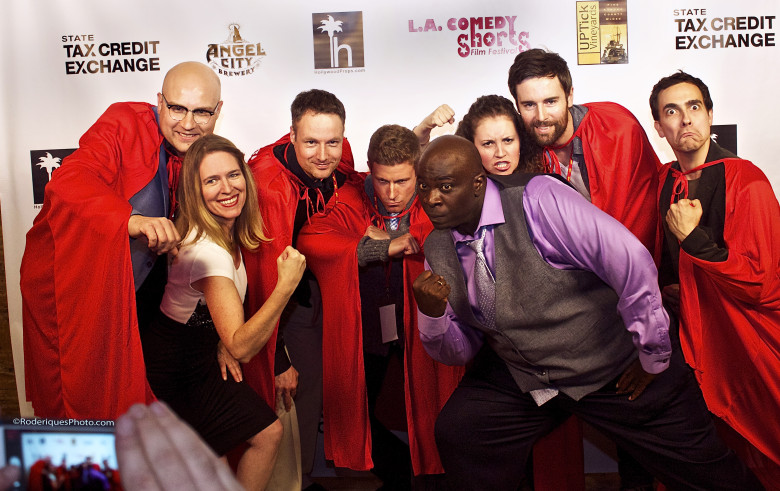 CONGRATS TO ALL OF THE FILMMAKER WINNERS

CONGRATS TO ALL OF THE SCRIPT WINNERS & FINALISTS 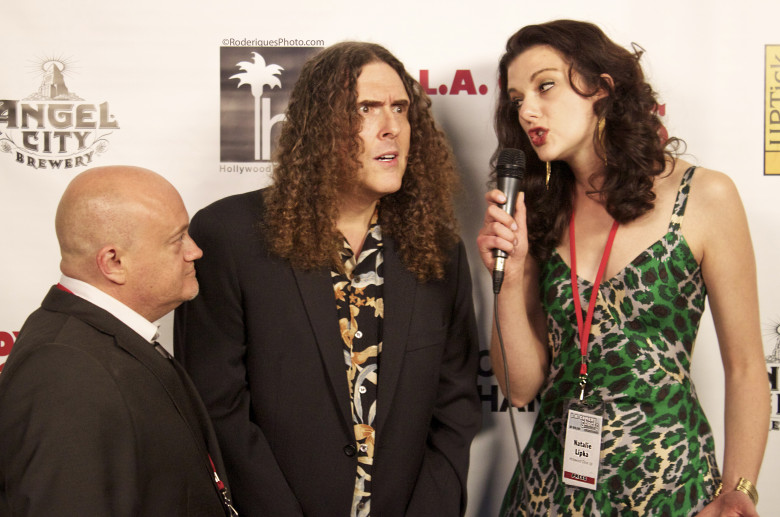 Commie Award recipient “Weird AL” Yankovic chatted with us about his new album.

THIS IS NATALIE LIPKA & WAYNE FRAZIER.  UNTIL THE NEXT ONE…PEACE!!!