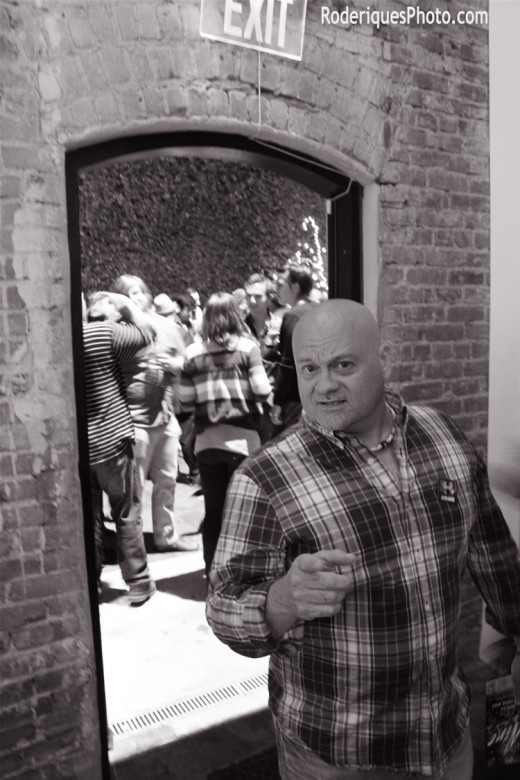 Spring 2015 could perhaps be one of the most lucrative seasons in Hollywood history. Movies like Avengers, Mad Max, Jurassic World and a tiny sequel about Jedi Knights are only a small list of what is ahead at a theater near you. Before I get ahead of myself, I thought it best to break the upcoming movie season into different blogs. I will start with the new films on the way this spring.

Since I can’t list them all, I will give you some intel on what I believe will be the hits and misses.

Cinderella should fair well with the Disney faithfuls, especially when showing Frozen Fever a seven minute animated short before the feature.

The Divergent Series: Insurgent looks to be an action-packed sequel to the original Divergent film. The stakes are high as Tris looks for answers and allies in a futuristic Chicago landscape.

A comedy with two of the best in the business. Get Hard puts Will Farrell and Kevin Hart on screen together and hopefully the results will be gut-busting.

Unfortunately in a limited release Monsters: Dark Continent the sequel to Gareth Edwards sci-fi hit Monster may get lost in the shuffle. If you haven’t seen the original it is a must watch for sci-fi fans.

For the spring romantic love story The Longest Ride might just be the story for you, as the challenges of enduring love are explored.

And finally, I would be remiss if I did not mention the most highly anticipated spring movie that I look forward to is (insert drum roll)… Fast and Furious 7 It is the final film for actor Paul Walker
and looks to be one of his finest performances in the series.

I hope to have given an honest attempt at how the spring movie season will unfold. Comedies, sci-fi, horror, romance, kids films and car chases “Oh My”! Like I said this is only the short list of many movies to follow. Thanks to Movie Insider for the amazing trailers.

What are you looking forward to seeing?