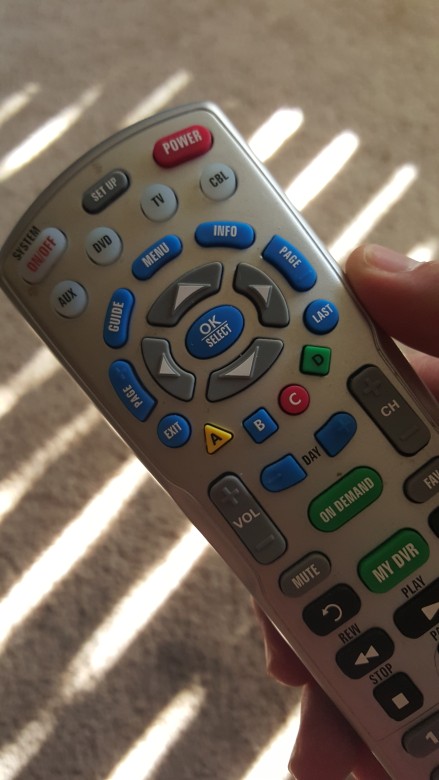 With so many new television programs coming out, I find myself constantly flipping channels and end up only watching a snippet of this show or that! Here we are in 2015 and I can’t keep up with all the choices. With the ever expanding cable networks pumping out original programs, it is tough to watch everything without your eyeballs popping out! So, what shows perk my curiosity enough to skip a dinner date or a day at the beach?

When I was a kid, I couldn’t wait for fall. I am not saying I didn’t enjoy swimming, playing baseball, barbecuing and no school! I am saying I have always been a television junky so the new fall TV lineup was always highly anticipated by yours truly!. Unfortunately, (here is where I date myself) there was not much on the tube unless you were catching up on reruns from the previous season. Cable only had a few channels (if you could afford it), otherwise you were stuck with the originals ABC, CBS, NBC, PBS and eventually FOX. But it seems in recent years that TV is really stepping up it game! This is certainly not the case anymore because not only are the main networks giving us something new and fresh, so are Netflix, AMC, Hulu and others. So, without further ado, I present to you my three don’t miss shows so far this summer.

Mr. Robot: Coming in at number 3 is a series that follows Elliot Alderson, who resides in present day New York, spending his days as a cyber-security engineer and nights as a vigilante hacker. Elliot soon meets “Mr. Robot” of “fsociety” who asks him to join his team of hackers. Elliot is uncertain in joining “Mr. Robot’s” group of social-anarchists, that are attempting to take down the multinational CEOs running the world. *Mr. Robot follows the attempts to engage Elliot in his mission to destroy the corporation Elliot is paid to protect.

Sam Esmail both stars in and created the series and it’s a thinker! Each episode reemphasizes how easy our personal information can be compromised with the click of a button. USA network scored a big one with Sam and his excellent writing and provocative storytelling, which makes this a must see!

Humans: At number 2 for my favorite summer programs is the science fiction drama Humans, written by Sam Vincent and Jonathan Brackley. The series explores the emotional impact of the blurring of the lines between humans and machines.

The show premiered in late June and is sharply written, directed and very well acted. Let me tell you, as an actor it is not easy to play an android and these performers give Lt. Data from Star Trek Generations a run for the money. Though the show is only two episodes into it’s six-episode run, I can’t wait to see what happens next with these creepy synthetics.

Wayward Pines: Coming in at my favorite show of the summer, Wayward Pines is an eerie cross between LOST and The Walking Dead! This might seem like a bold statement but bear with me. Ethan Burke is a U.S. Secret Service agent (Matt Dillon) who is investigating the disappearance of two agents in the bizarre small town of Wayward Pines, Idaho. He wakes up after a car crash and is unable to contact the outside world and cannot leave the town. He later learns, the people of Wayward Pines cannot escape or they will be punished through public execution. Through further investigation, Ethan begins to uncover a truth that will change him forever.

The series is based on the book created by Blake Crouch, and produced by M. Night Shyamalan and it is fantastic. Each episode is as intriguing as it is well crafted. The acting is true to form, as you journey with them in the town of Wayward Pines. Set your DVR and catch up because Fox has a hit!
Turn on the air conditioner, turn on the TV and enjoy some amazing summer shows that will tide you over until the new fall TV guide issue comes out! What do you think about my summer choices? What do you like to watch?