HOLLYWOOD CLOSE-UP STEPS OUT OF THE STUDIO AND ONTO THE RED CARPET….

January 31, 2014 – It was a blustery California night, but the stars sizzled on the red carpet as we had the pleasure of speaking to some of the greats in Hollywood. 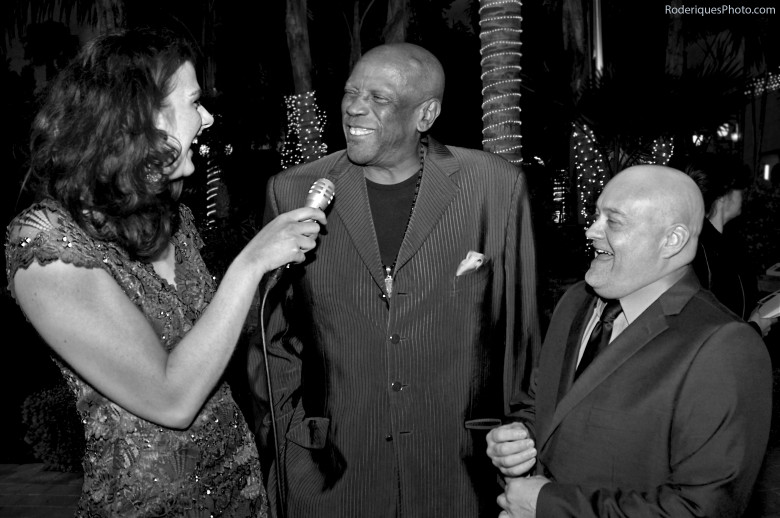 The charming, Oscar winner, Louis Gossett, Jr. who was a presenter at the awards.

Take a listen as we recap our Red Carpet Experience on our show: 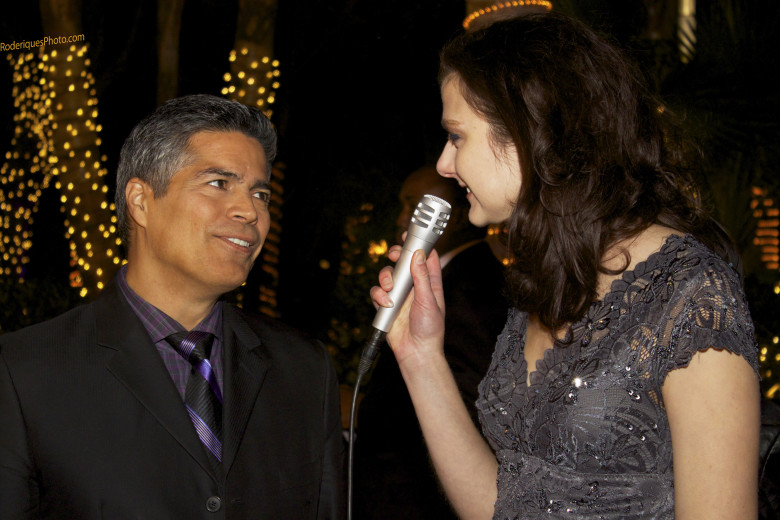 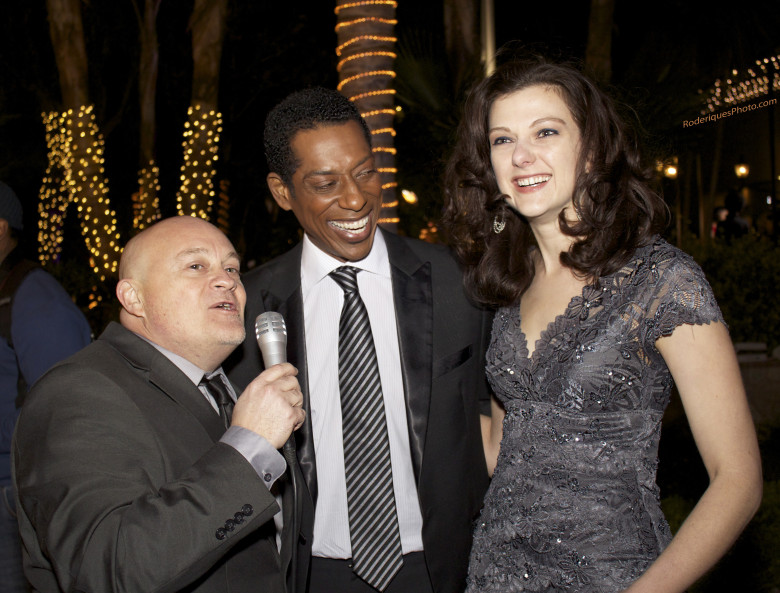 Joking with Host of the AAFCA Awards, Orlando Jones (“Sleepy Hollow”, I, Frankenstein). 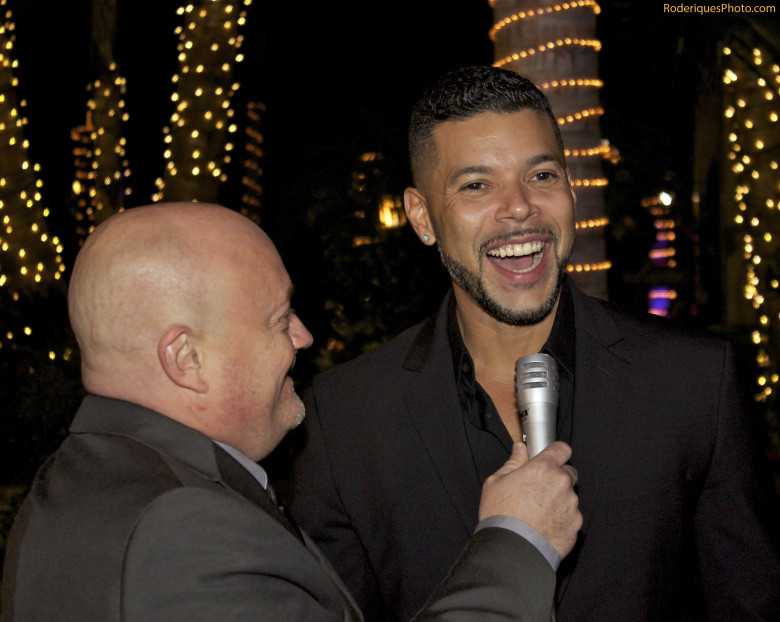 A very proud Wilson Cruz, (He’s Just Not That Into You, “My So-Called Life”) GLAAD national spokesperson, who accepted the Best Supporting Actor Award on Jared Leto’s behalf (Dallas Buyers Club) expressed, “Jared did justice with the role.”

Actress, Nafessa Williams from Restored Me. 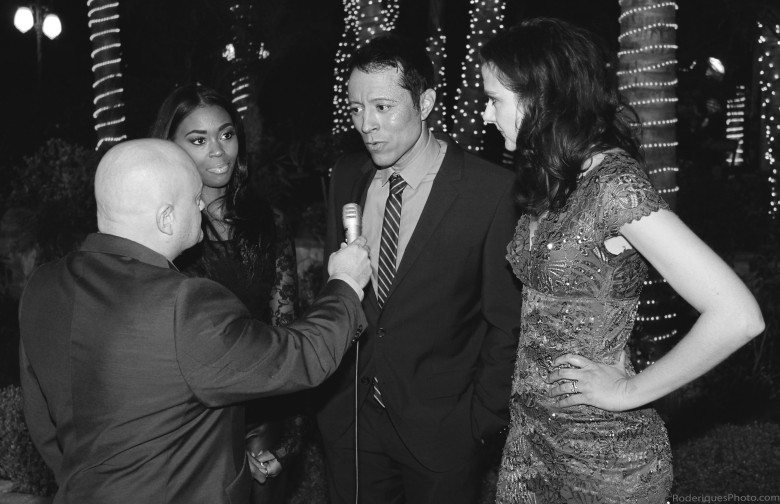 From the film, Restored Me – Nafessa Williams (actress) and Yancey Arias (actor, producer). 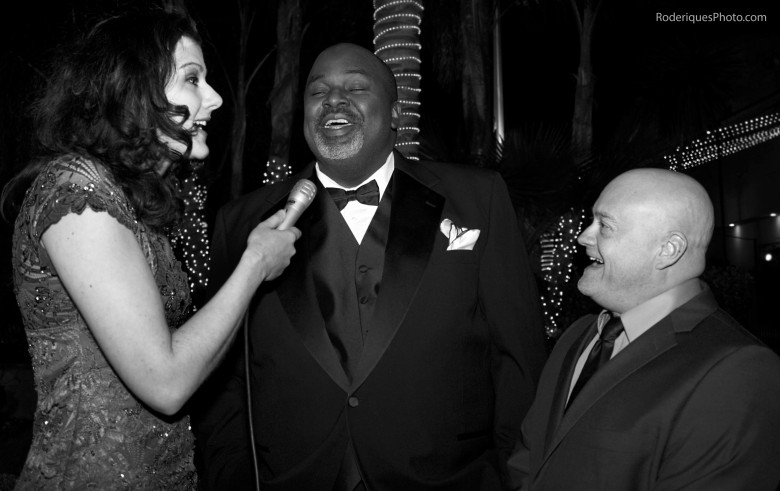 Gil Robertson, AAFCA Founder and President was excited about holding the 5th annual awards at the Taglyan Cultural Complex and gave Hollywood Close-Up a little kudos as he graciously added, “Thank you for giving me my closeup.” And thank you, Mr. Robertson for a wonderful event! 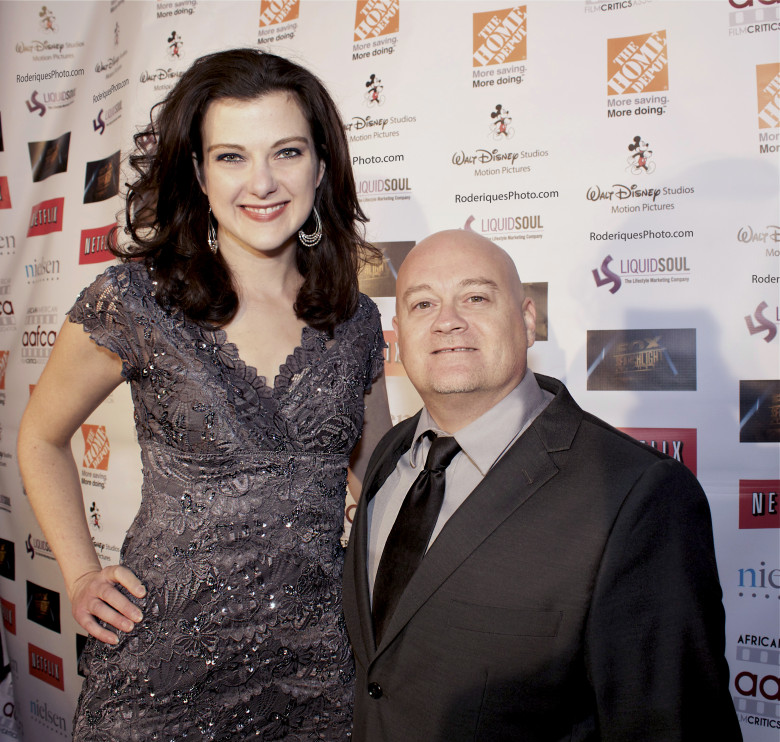 Welcome to the home of the Hollywood Close-Up podcast

Welcome to the brand new home for Wayne Frazier and Natalie Lipka and their brand new podcast called, Hollywood Close-Up.